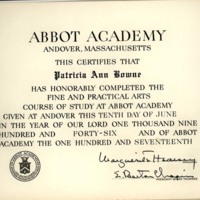 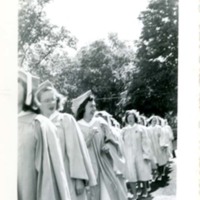 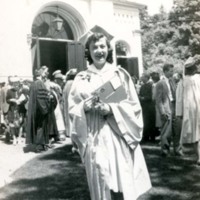 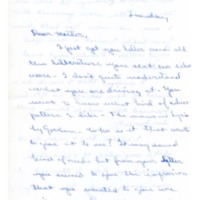 Patricia A. Bowne graduated from Abbot Academy in 1946. Nearly thirty years later, her daughter, Marcie Rickenbacker would also graduate from Abbot, in 1970. In addition to Patty Bowne's diploma and letters, the Phillips Academy Archives and Special Collections also have a scrapbook and many more photographs. The photographs have been included in a related Abbot Academy project and being scanned with Student Life photos as preparation for ingestion into Digital Commonwealth and Digital Public Library of America (DPLA).