The New Face of Abbot 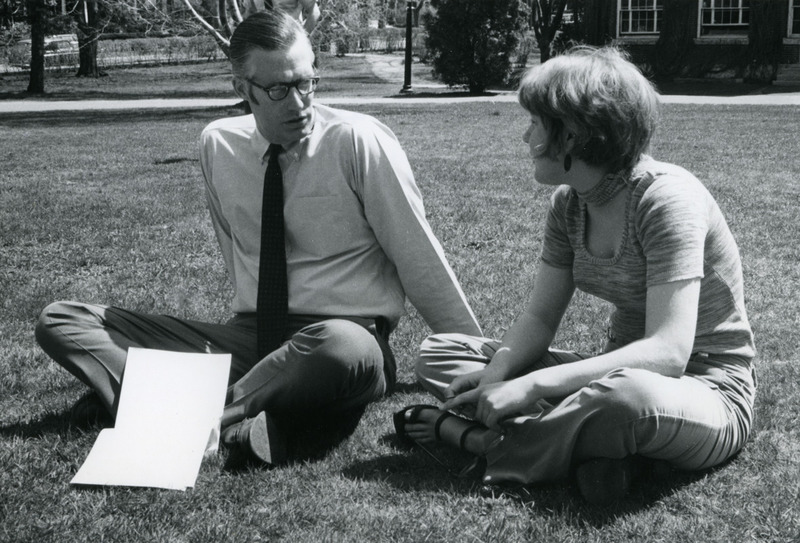 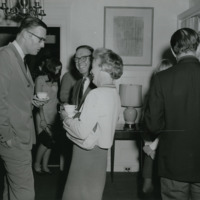 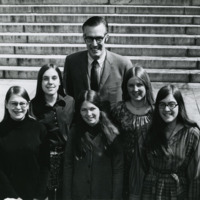 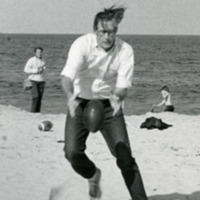 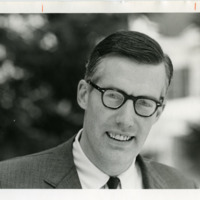 Donald Gordon, an alumnus of Phillips Academy and Yale, was hired to lead Abbot Academy in 1968. During this time, Abbot Academy trustees and many administrators and faculty knew the school would possiblty merge with Phillips Academy; many believed that a man was needed for the job, especially when it came to managing school politics.

Gordon retained many of the rules related to student life during his first year at Abbot but quickly eliminated many regulations, allowing the girls to be more free and less constricted in their studies, their social life, and their clothes. Later a strong and eloquent proponent of girls education, Gordon played a key role in merger of Abbot Academy with the all-boys Phillips Academy in 1973.

More of Don Gordon's records can be found in the Phillips Academy Archives and Special Collections. This includes an interview with Don Gordon conducted by students at Phillips Academy in 2013. See the finding aid here for more information: http://www.noblenet.org/paarchives/?page_id=2116