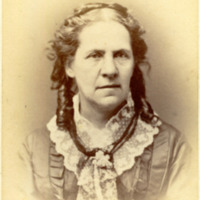 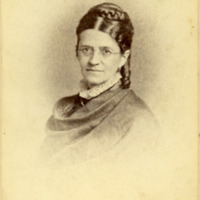 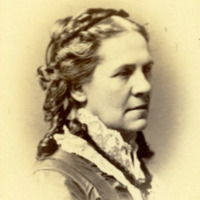 The combined efforts of "principals" Philena and Phebe made Abbot Academy more prominent as the school became more academically rigorous. From the beginning, they were both actively involved in not only their small Andover sphere but also world affairs. Civil War relief efforts, for instance, included having the girls of Abbot knit socks and write letters to soldiers. There is more material in the Phillips Academy Archives that expands on the Abbot Academy involvement in specific events including a register of current students and alumnae who attended the 1893 World's Fair in Chicago.

Also interested in preserving Abbot Academy history, the sisters sent out a survey to all former students of Abbot for the school’s semi-centennial in 1879. Some letters in this exhibit are responses from alumnae to the survey. Like the McKeens’ survey, the Abbot Archives Project has sought to collect information, archival material, and memorabilia that document the school’s history.